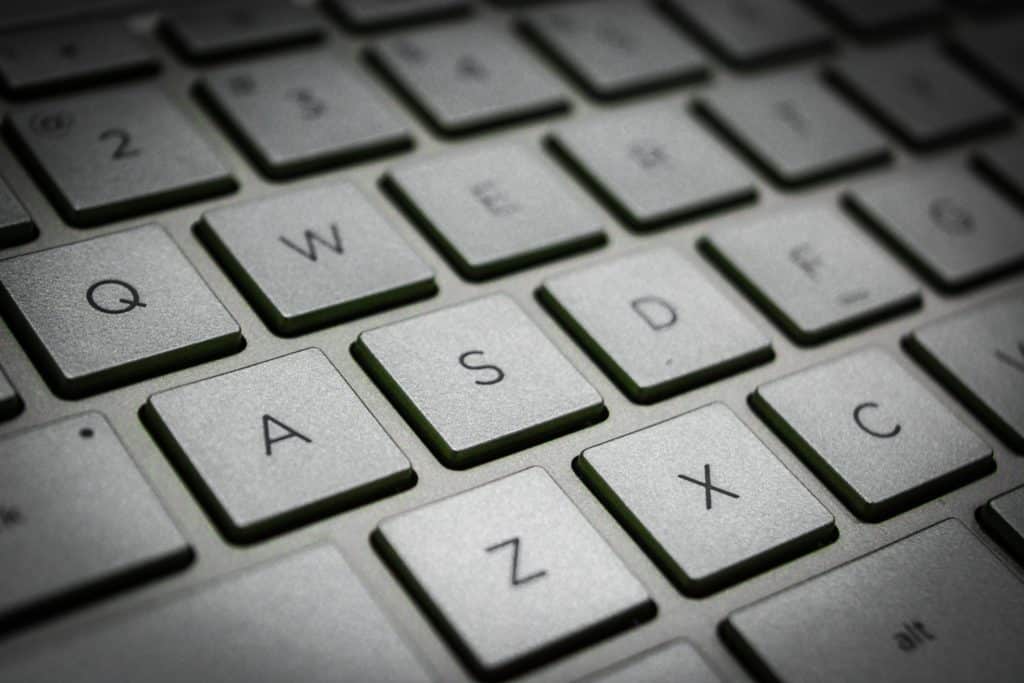 An ERP is a software system that integrates all the business processes of a company into a single software package. This can include functions such as accounting, human resources, and production. ERP systems can be tailored to the specific needs of a company, and can often help to increase efficiency and profits. ERP systems are […] 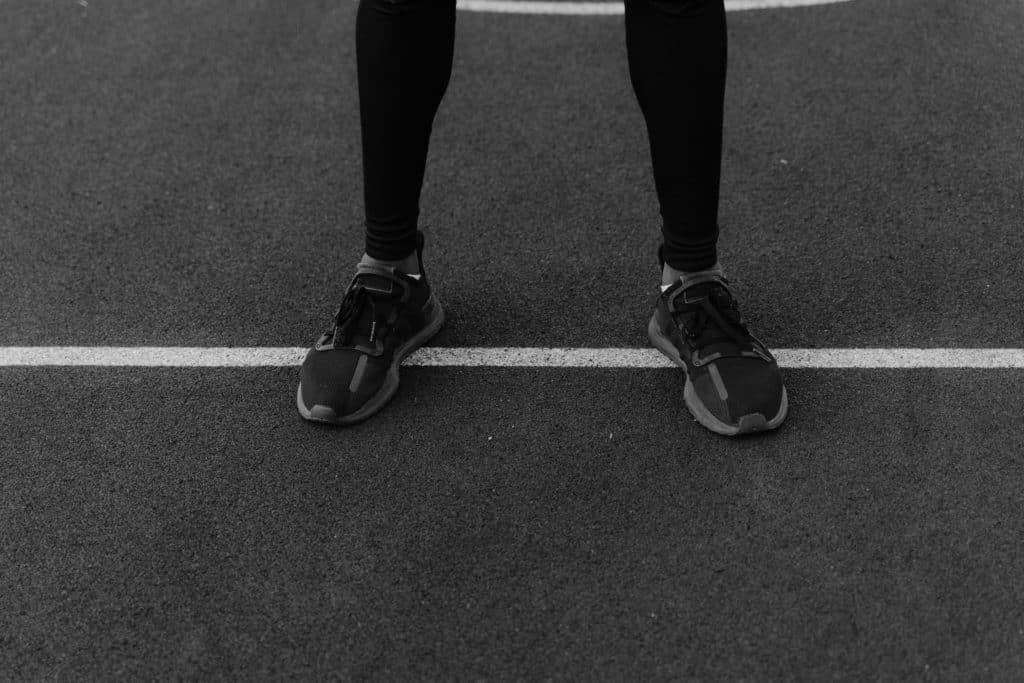 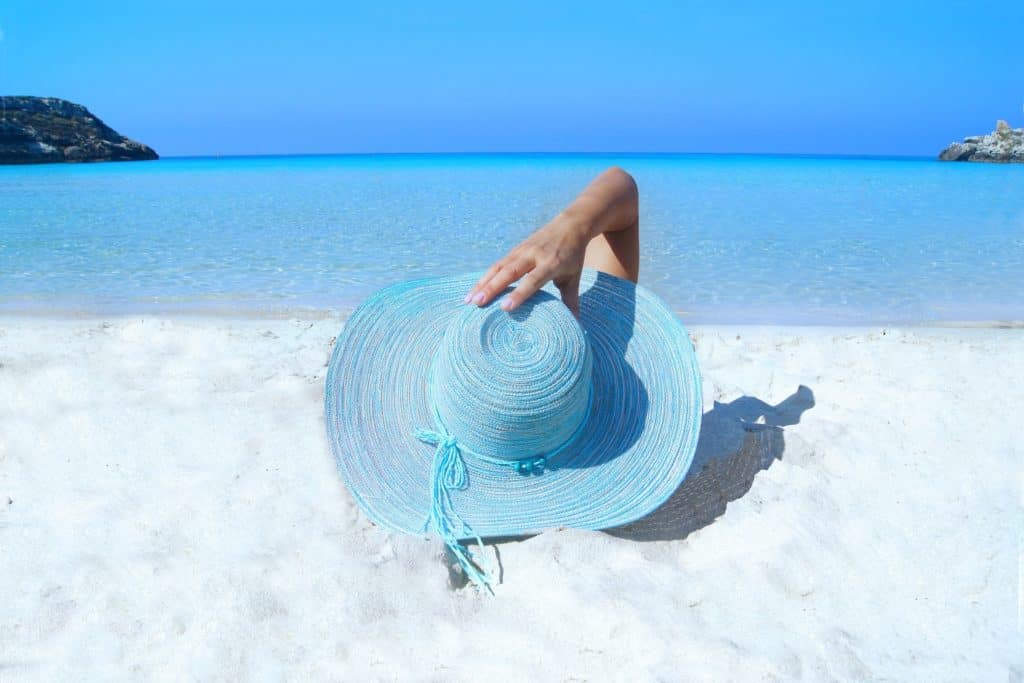 For many of us, it’s that time of the year where we could use a little break.  The days are getting much colder and much shorter while the holiday stress continues to pile up.  It seems like there aren’t enough hours in the day to get everything done or to get ahead on future projects.  […] 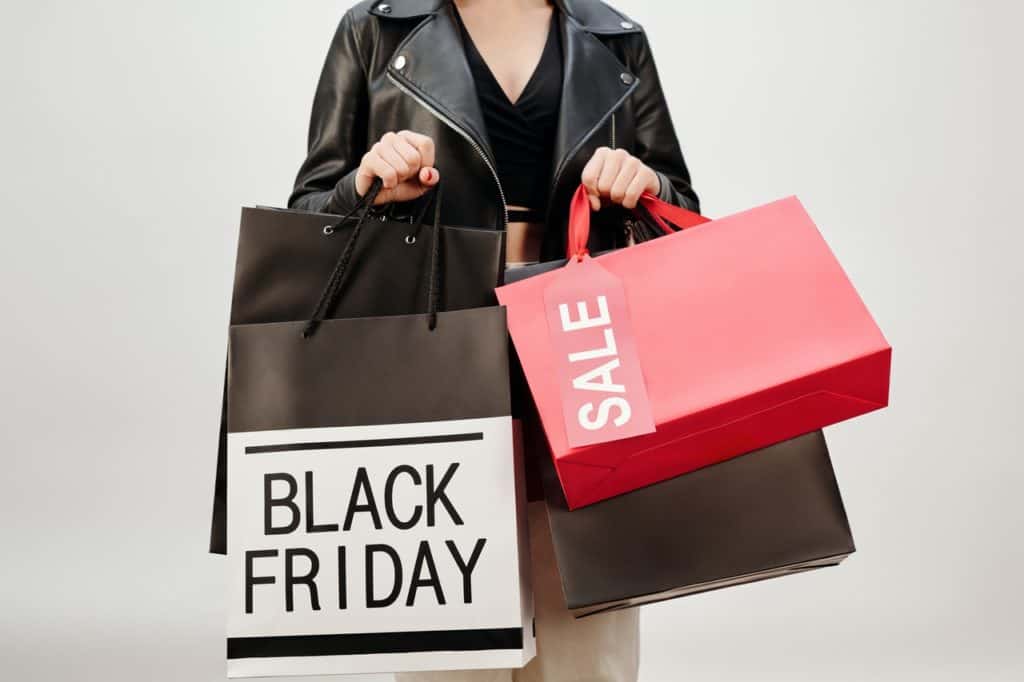 Every year, it seems like the online holiday deals start earlier and earlier.  By the time Halloween rolls around, many stores and corporations are already preparing for the holiday rush.  People notoriously panic about making sure they’re getting this year’s hottest trends while simultaneously getting the best prices possible.  Companies anticipate making the majority of […] 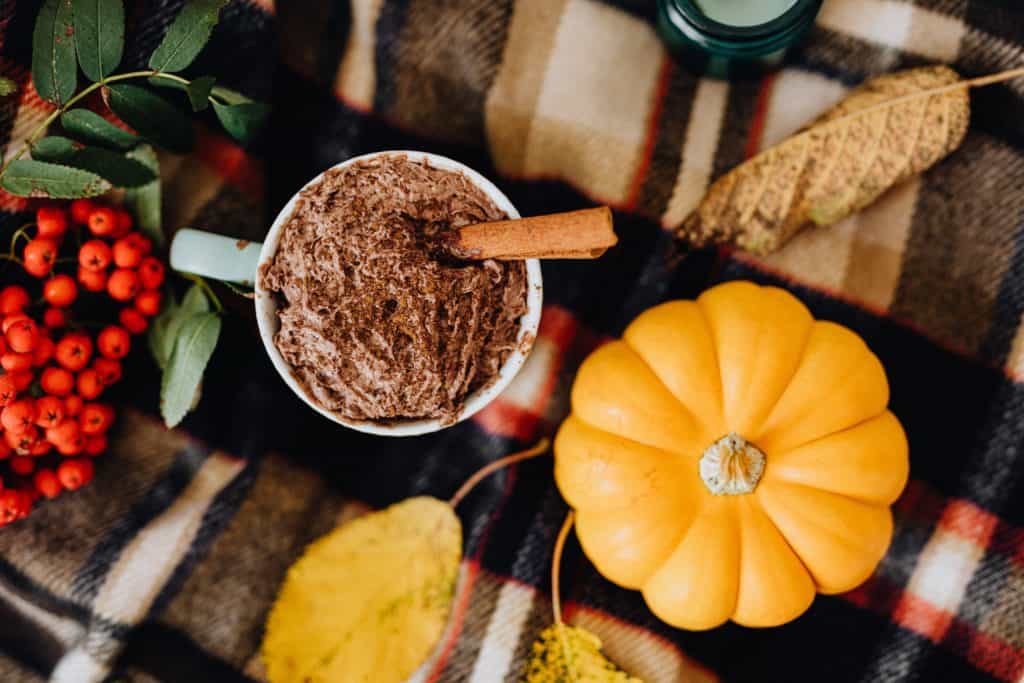 The idea of Fall brings about many thoughts of the comfy and the cozy, such as using warm scarfs and mittens again when venturing outside, drinking a warm mug of apple cider, or consuming anything pumpkin spice.  Although some think that the pumpkin spice flavored in everything has gone a bit too far, I personally […]

Some things are just better together…LBSi, SAP and ERP! 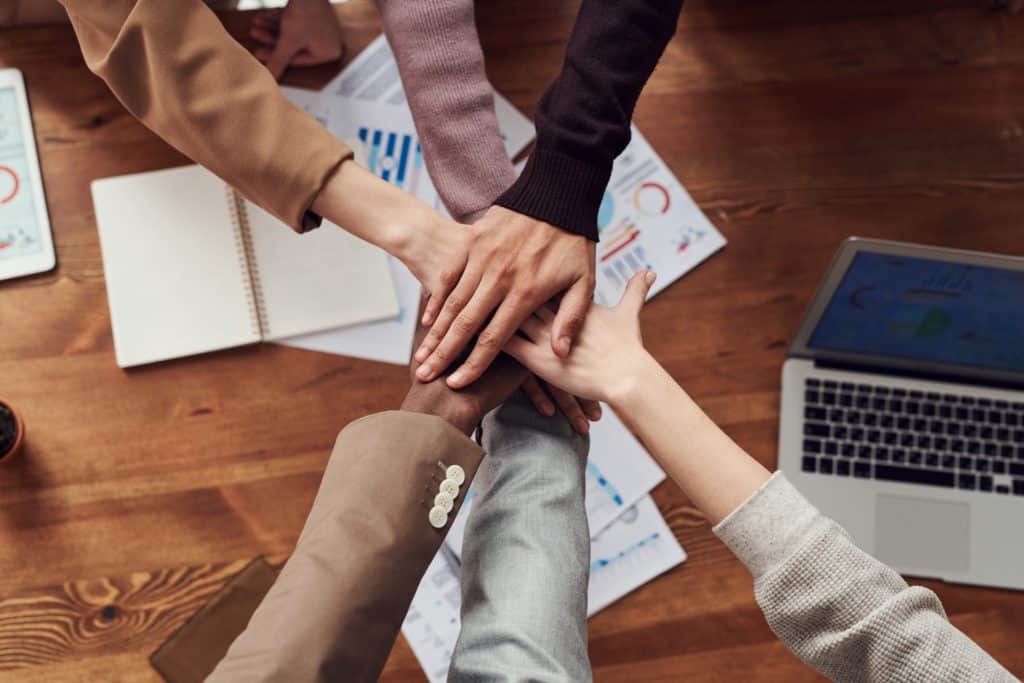 The Dog ‘Daze’ of ERP 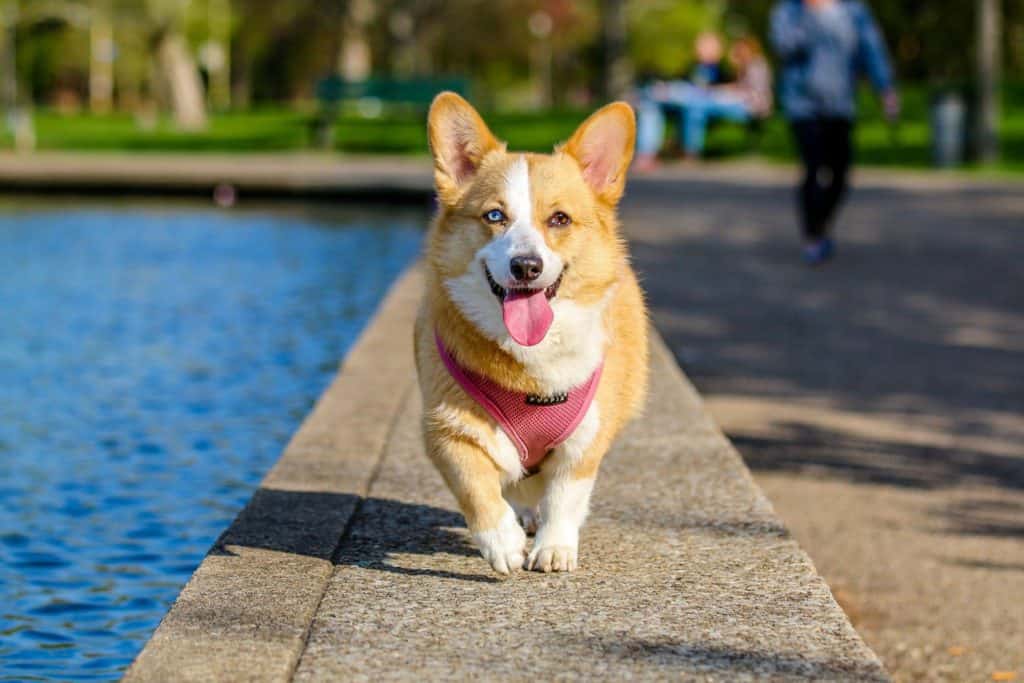 The Dog Days of Summer is the time that usually spans between June 3 and August 11.  This point in the year brings to mind sweltering, oppressive heat and something to be avoided.  Sounds like a good time to escape and take a vacation.  Some think the term Dog Days refers to something so hot […] 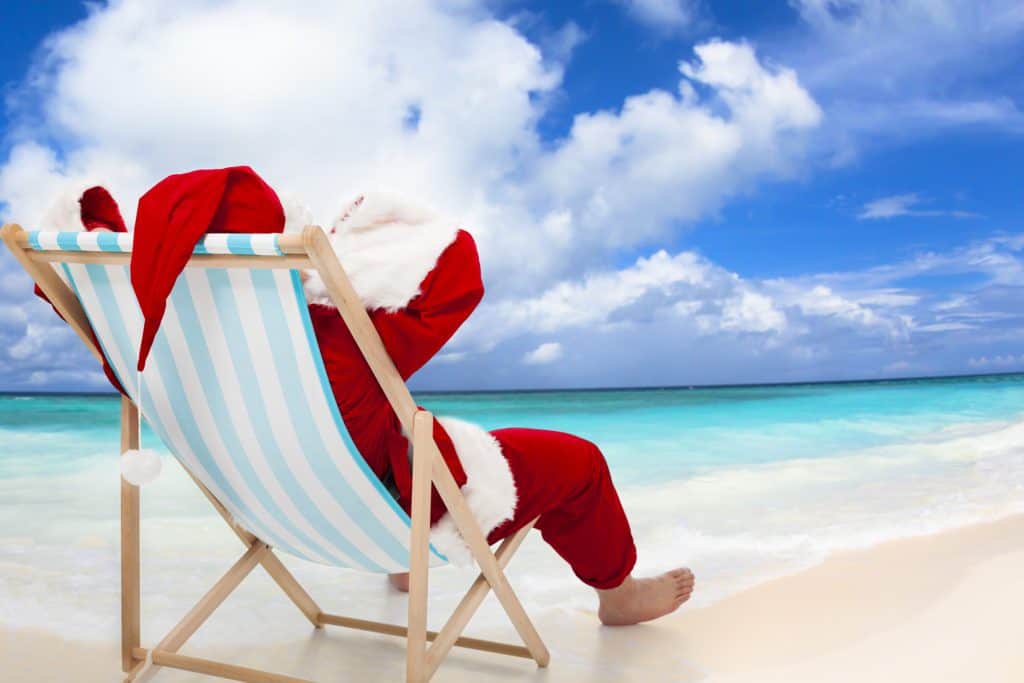